Find the full programme in a pdf by following this link

The Sorbonne Music Days celebrate in song the fusion which gave birth to Sorbonne University! For this 1st edition, the team welcomes you in the discovery of organisations and music practice workshops of the university. To know more about the programme, find the event's website: Agenda 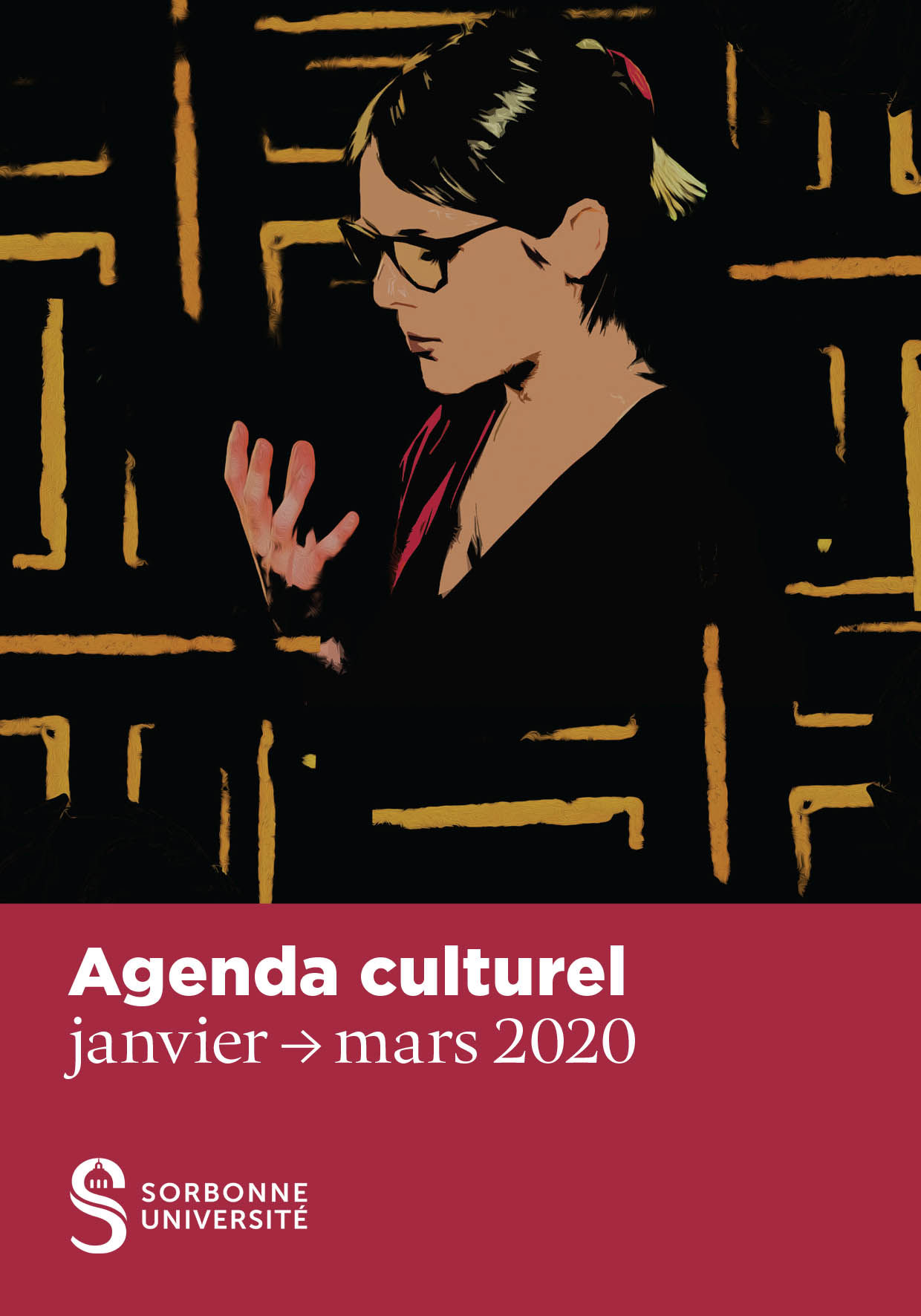