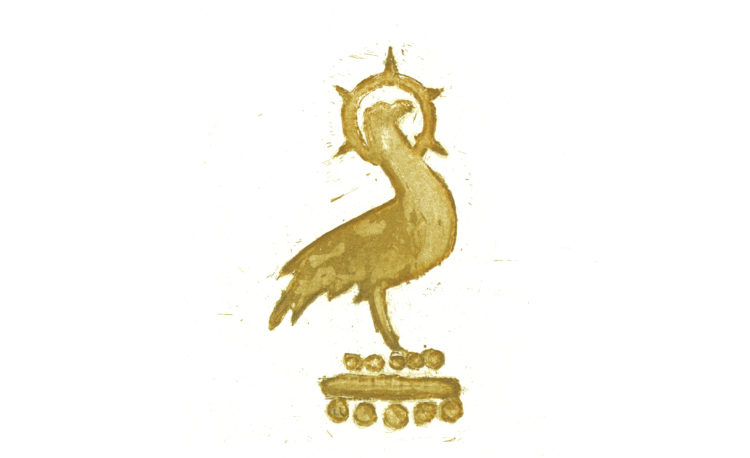 Under the name of Étienne Dolet, big humanist of the 16th century, translator and author of the first tract of translation in French, this prize seeks to bring attention to the essential benefit of translation to the culture and to knowledge.

The jury is made up of university lecturers and journalists specialists in exchanges between languages and translation questions.
Each year, the Étienne-Dolet Prize will be awarded in Sorbonne on September 30th, on the occasion of International translation's Day?

2017 :  Jean-Baptiste Para
Translator from Italian to Russian, but also writer, art critic and editor-in-chief of the magazine Europe.

Organised by Bernard Banoun, Professor at the German and Nordic Studies Department, President of the jury, and by Guillaume Métayer, CNRS research fellow, Prize secretary, with the financial support of Antoine Getten and his translation firm Translations and the support of the cultural service of the Sorbonne University's Arts Faculty.